Sorry for the delay! Our Duke alumni were active this week in the NBA Summer League. Take a look below.

Marvin Bagley, III, has had a statistical roller coaster of a summer league. He played well in his debut at the California Classic, posting 18 points and 6 assists while avoiding any personal fouls against the Lakers. He slowed a little bit in his second game against the Warriors, with 7 points and 6 rebounds. However, that slow came to a screeching halt against Miami the next day, as he struggled to get around Miami’s defense and managed just 1 point and 3 rebounds. Luckily, Marvin bounced back against Phoenix and his fellow top-2 pick, DeAndre Ayton. However, Marvin will get no statistics in the next few games. While he says it’s simply a “tweak”, the Kings have him slated for an MRI on his hip and groin. I doubt he comes back for much, but limited exposure isn’t a terrible thing.

Harry Giles had a terrific Vegas debut for the Kings. He scored a team-high 17 points, 6 rebounds, 5 steals, and an epic swat. It’s been years in the making, anyway, after 2 knee surgeries and a whole year sitting out. He’s doing great thus far! 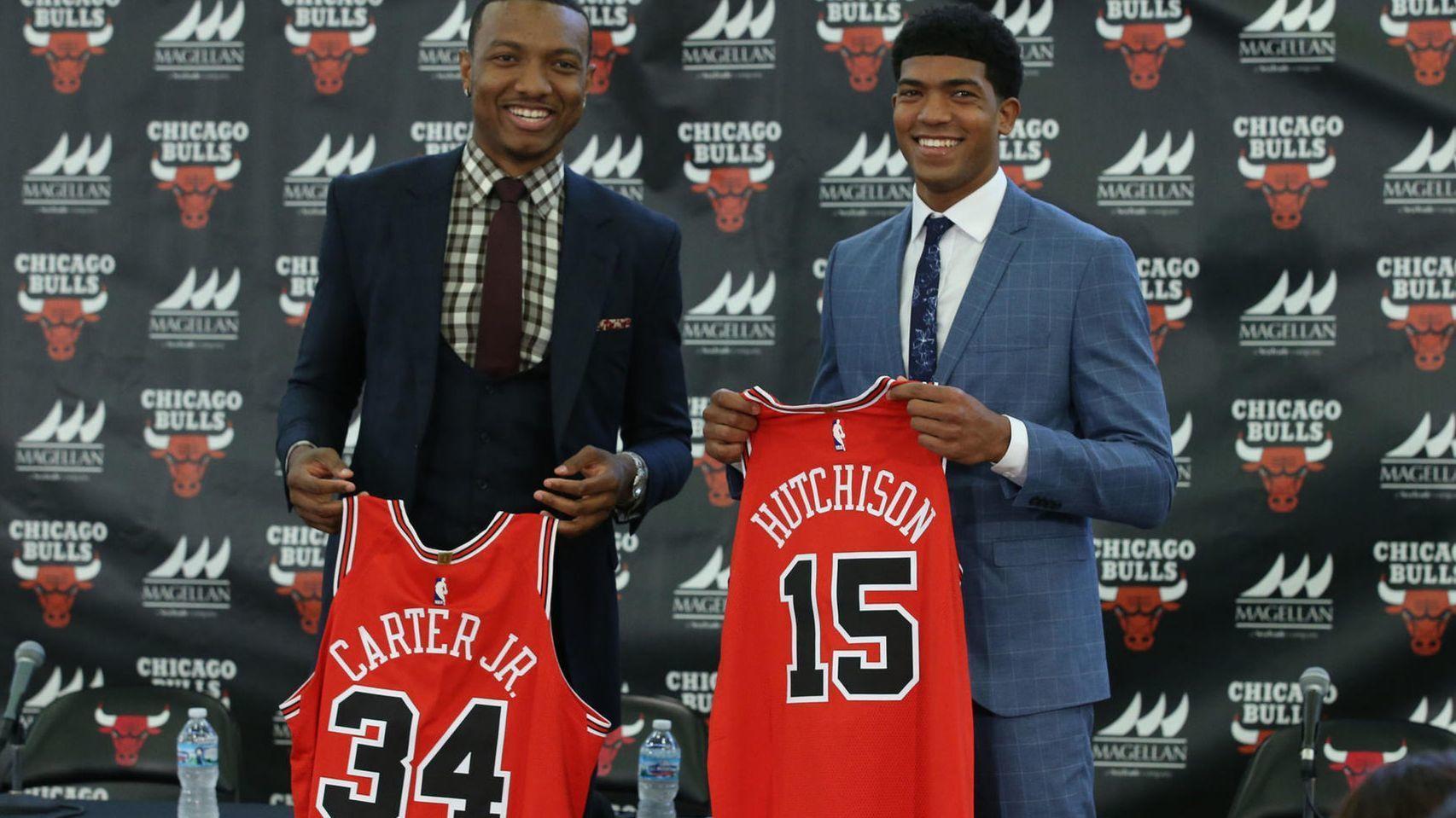 Wendell also impressed in his debut in Vegas, saying he’s focused on becoming a defensive force. He left early against the Lakers for what appeared to be leg cramps, but he’s been on a roll.

Duval went undrafted last month, but that didn’t stop him from making his name known in H-Town. He debuted for 20 points and 3 assists. Not bad, Tre, not bad! There’s potential for a smart two-way contract. He’s got loads of potential for the future.

Gary, Jr. has had a good couple days in Las Vegas with the Blazers, not to mention signing to a guaranteed 3-year rookie contract in Portland. It looks as though the Blazers’ front office has a lot of faith in the late second-rounder, as the contract is pretty high and rare for a guy who went that late. Not a bad guy to put your faith in!

Keep competing @GraysonJAllen they just need something to talk about 😴

Grayson has been incredible, through thick and thin and Utah is really happy to have him. He has formed a terrific camaraderie with his teammate and star Donovan Mitchell, despite the outside scuffles that have occurred. He got involved with Trae Young, but let’s be honest with ourselves: it’s summer league. Double technicals were issued and it carried on as before. There was no huge fight, but as Harry Giles said, everybody else needed something to talk about. After that, Grayson’s been targeted, and as a rookie, guys are trying to get him to react. He’s got to keep his emotions in check, but he can be a sort of Marcus Smart (but smarter, because he’s not going to punch a mirror) guy for the Jazz, who are on the rise.