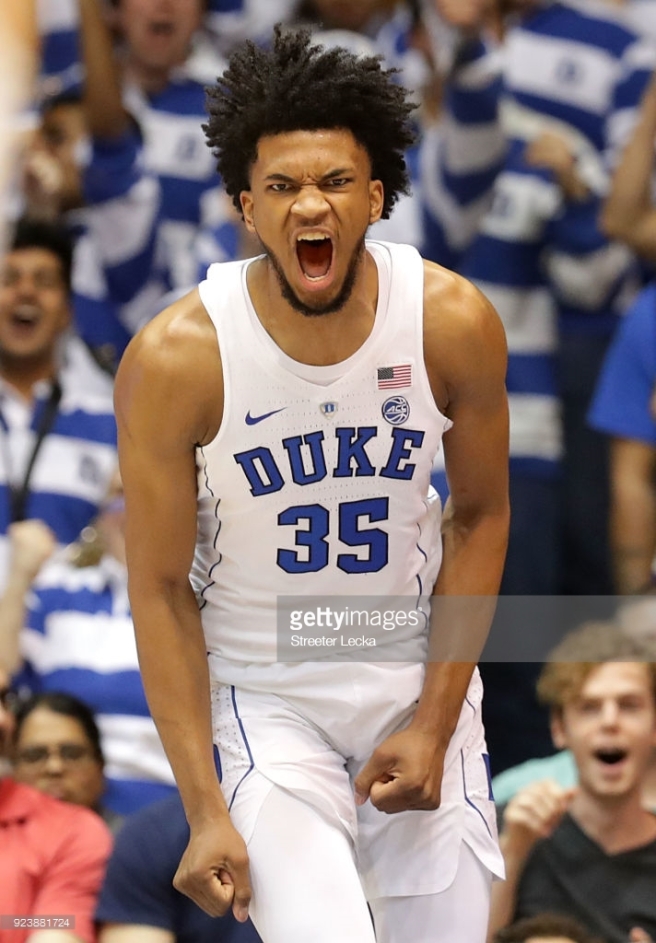 Marvin is doing what every NBA star does: he’s getting himself a shoe contract (and getting very, very rich in the process). As J.D. King of Duke Basketball Report likes to say, there’s no salary cap on shoe contracts. But guess who’s coming back into the NBA picture for the first time since the ’90s with this contract: Puma. Vince Carter signed up for a 10-year contract but ditched the company after 2 years, which subsequently vanished from the scene in the NBA. The contract Bagley is set to sign is expected to be the largest since KD, who signed a 7-year, $60M contract with Nike in 2007.